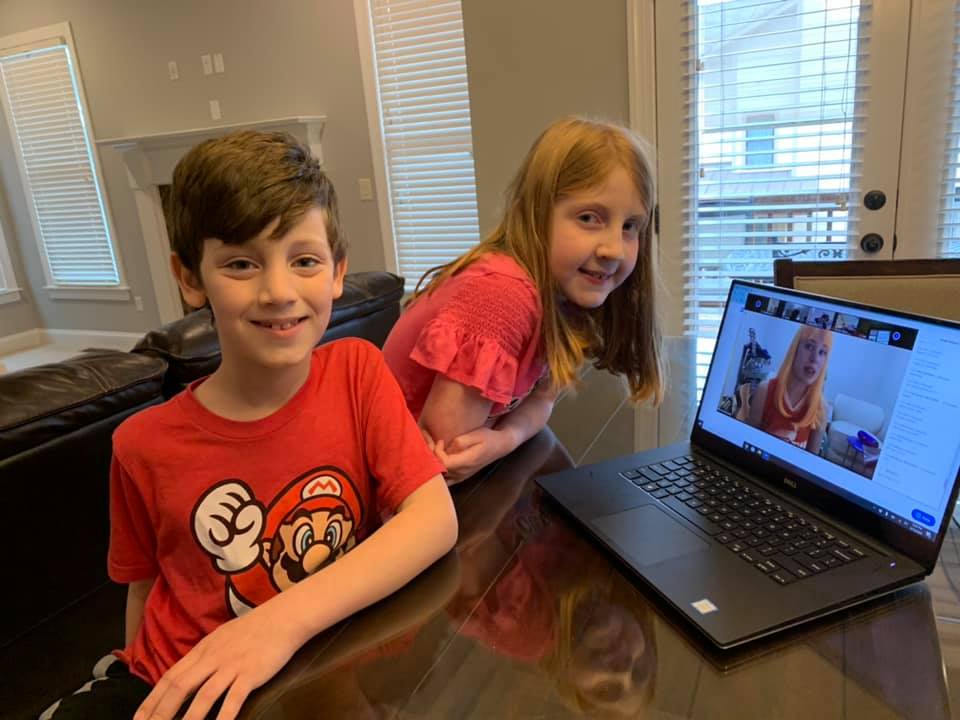 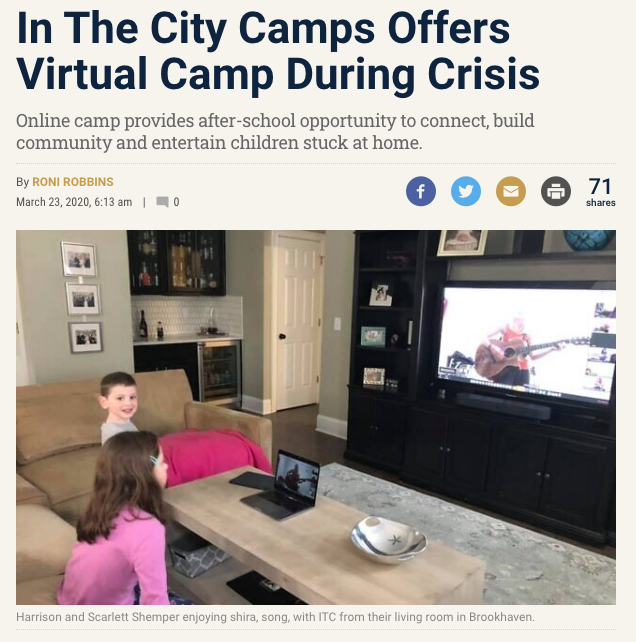 In the City Camps began offering a free virtual summer camp this week to keep children entertained during the health crisis. The camp is drawing on its experience providing a similar virtual camp several years ago during Atlanta’s crippling snowstorm, dubbed Snowmageddon or SnowJam.

“From there, we realized we are in the business of creating community and connections and we can do it anywhere,” Eileen Price, ITC camp CEO and founder, told the AJT. “We know our family and campers and staff need us, especially at this time when families need more entertainment and connections for their kids.”

Recapturing the feeling of summer camp, albeit virtually, the daily ITC camp that began March 16 runs from 3:30 to 4 p.m. daily and offers a chance for former campers to connect with friends and counselors, and those who didn’t attend the camp to make new connections. Campers participate in a rotating weekly schedule of fun, Jewish, camp-like activities such as exercise, cooking, arts and crafts, science, drama, magic and environmental exploration.

“We are seeing this like an after-school activity,” Price said. The virtual camp is intended to help families stuck at home during the crisis and provide a program after the hours during which students may be working with their teachers virtually on schoolwork, Price said. 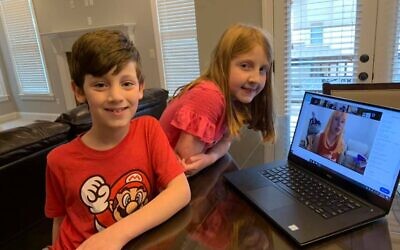 The camp, operated through the Zoom video conferencing app, is for kindergarten through fifth grade.

“Starting March 30, the camp will add ‘virtual bunks,’ age-appropriate groups will have a dedicated counselor to check in on campers and facilitate virtual ‘hangouts,’ giving campers additional social interaction with their peers,” according to a camp press release.

“We are working hard to provide programming that is fun for children and also aligns with our mission and values,” Price stated. The virtual bunks divide the children into age groups and “Zoom rooms” for smaller group activities, she said.

“We want Virtual Camp to feel as much like our summer ITC experience as possible. Each Friday afternoon, families can join us for Shabbat oneg with all the ITC songs,” she stated in the release.

Price develops a new agenda for the day every morning and lets parents know what materials are needed.

“Our goal is to engage with children, not just engage them, but give them content that helps them grow,” she told the AJT. “Right now, we see online [camp] as a way to keep kids occupied and let them know we are here for them. … I think of it as building a community online where children’s voices are heard in a way that they feel safe and valued in a community that is virtual.”

On the first day of the camp, 75 children signed up to participate. “It’s been pretty consistent,” she said.

This will be ITC camp’s ninth summer, having grown from 65 children at a single location Intown to 700 children at three locations, including at The Weber School and in North Fulton County. 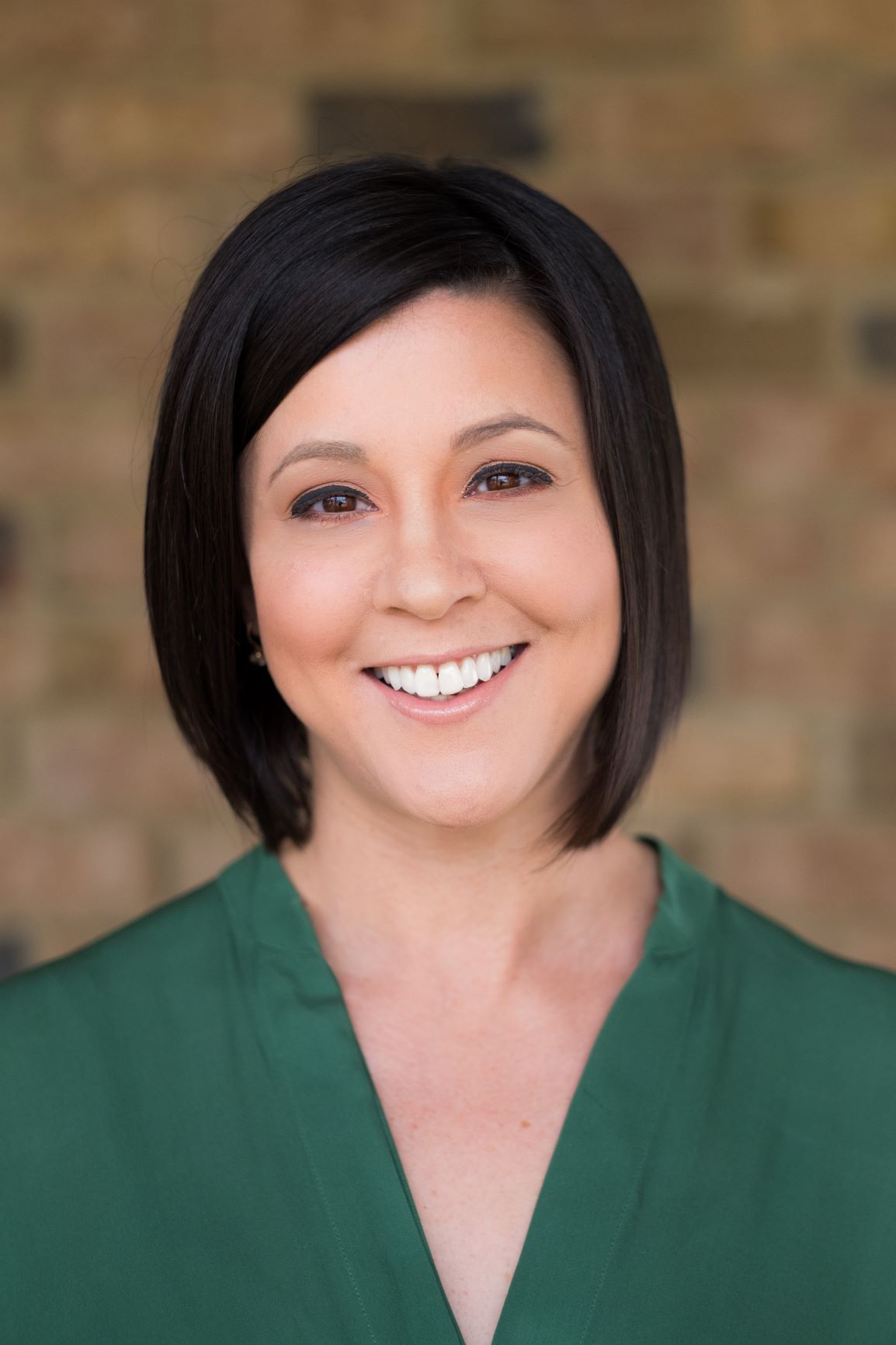 Eileen Price is CEO and founder of ITC.

“We see ourselves as innovators in the camp space. We are a camp without walls. We don’t have our own property so we can continue to move where the population is because we have little overhead,” Price said.

The virtual camp programs allow children to “exercise, use their imaginations, build 21st century skills, and use the opportunity to better process what is happening through a camp community.”

Counselors also serve as guides and confidants that children “can count on during this time, at a time when their life is in chaos,” she said.

“Right now, it’s so important for children to feel a sense of consistency and community,” she said in the release.

In the future, Price told the AJT she hopes to offer the virtual camp at a time that’s not a crisis “because children always need connection. We all need it.”

More information about the virtual camp is available online at www.inthecitycamps.org.

PrevPrevious10 Ways to Have a Camp Shabbat
NextITC on WSB-TVNext 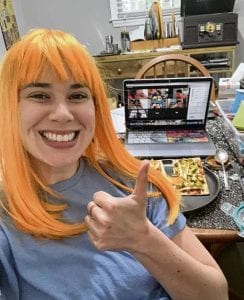 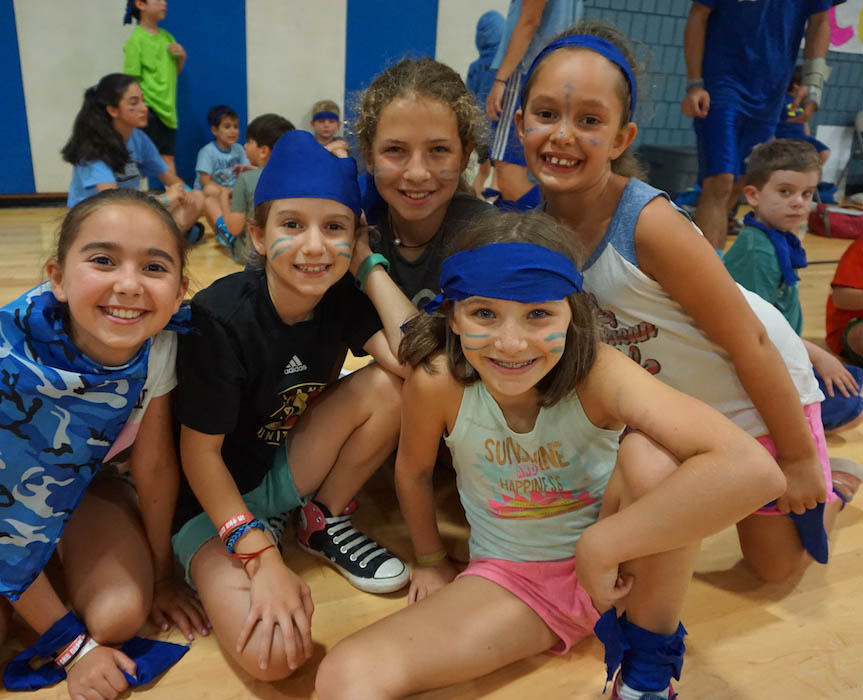